Past and Future Events 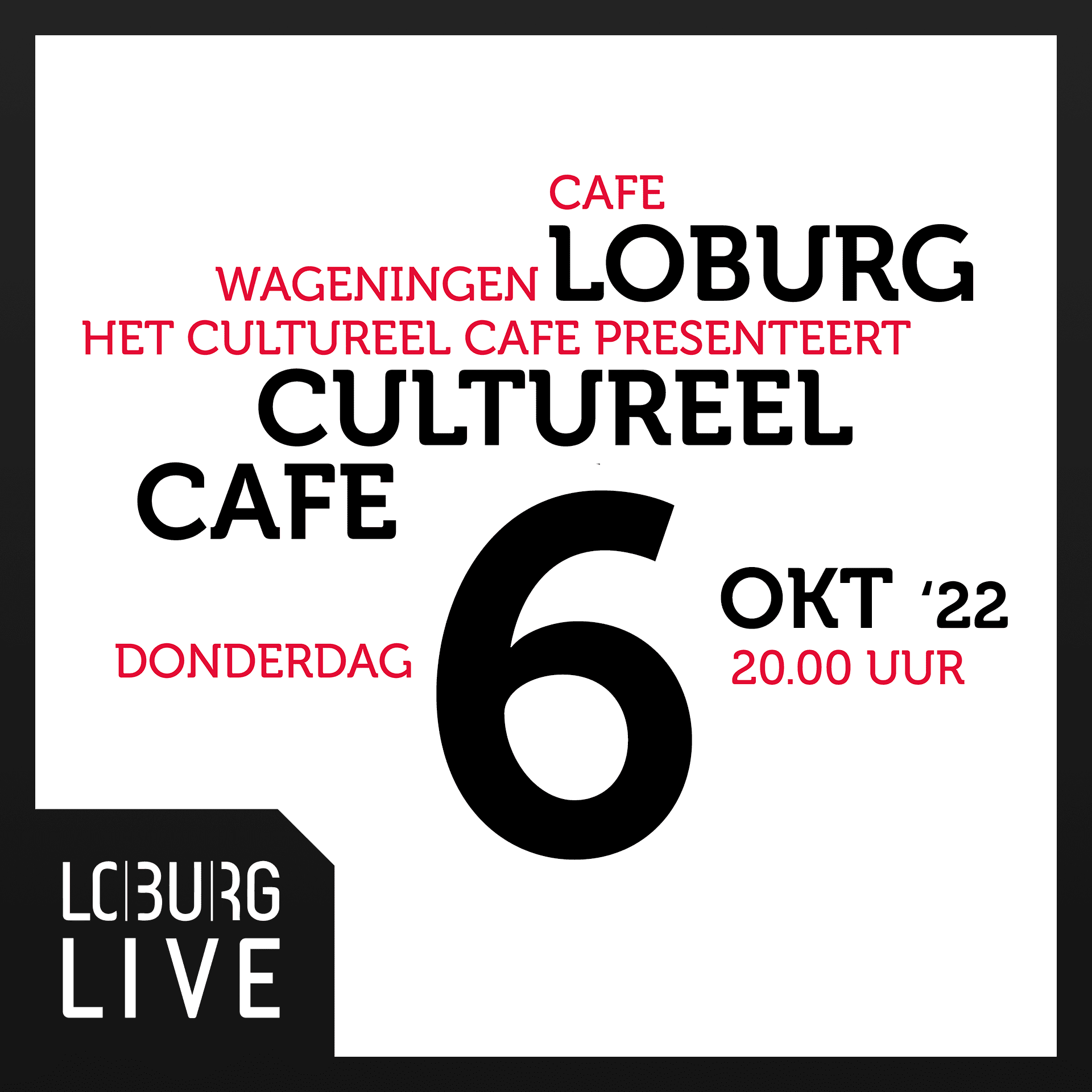 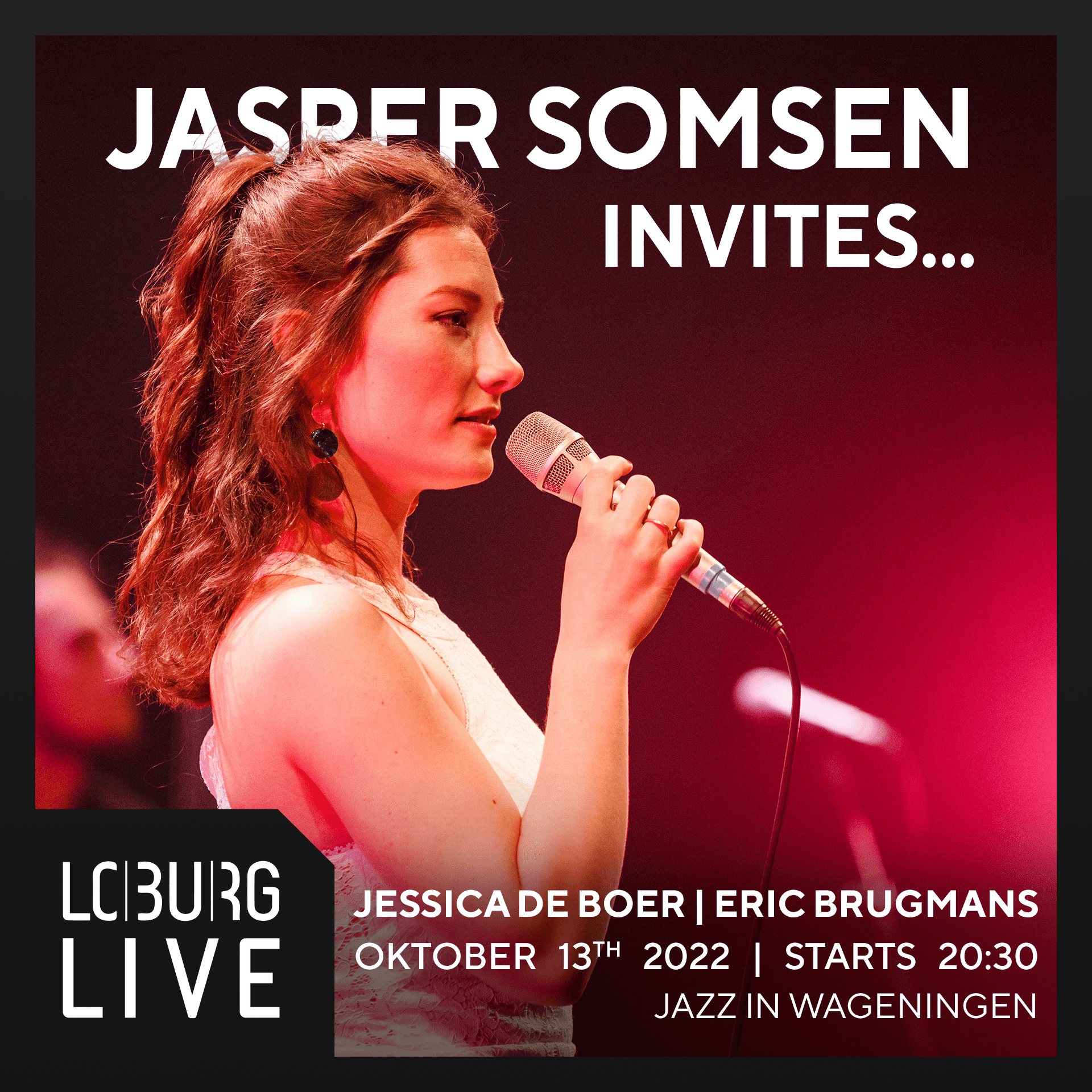 21okt22:00BOCK 'N ROLLFeaturing the Stray Cats by the Runaway Boys 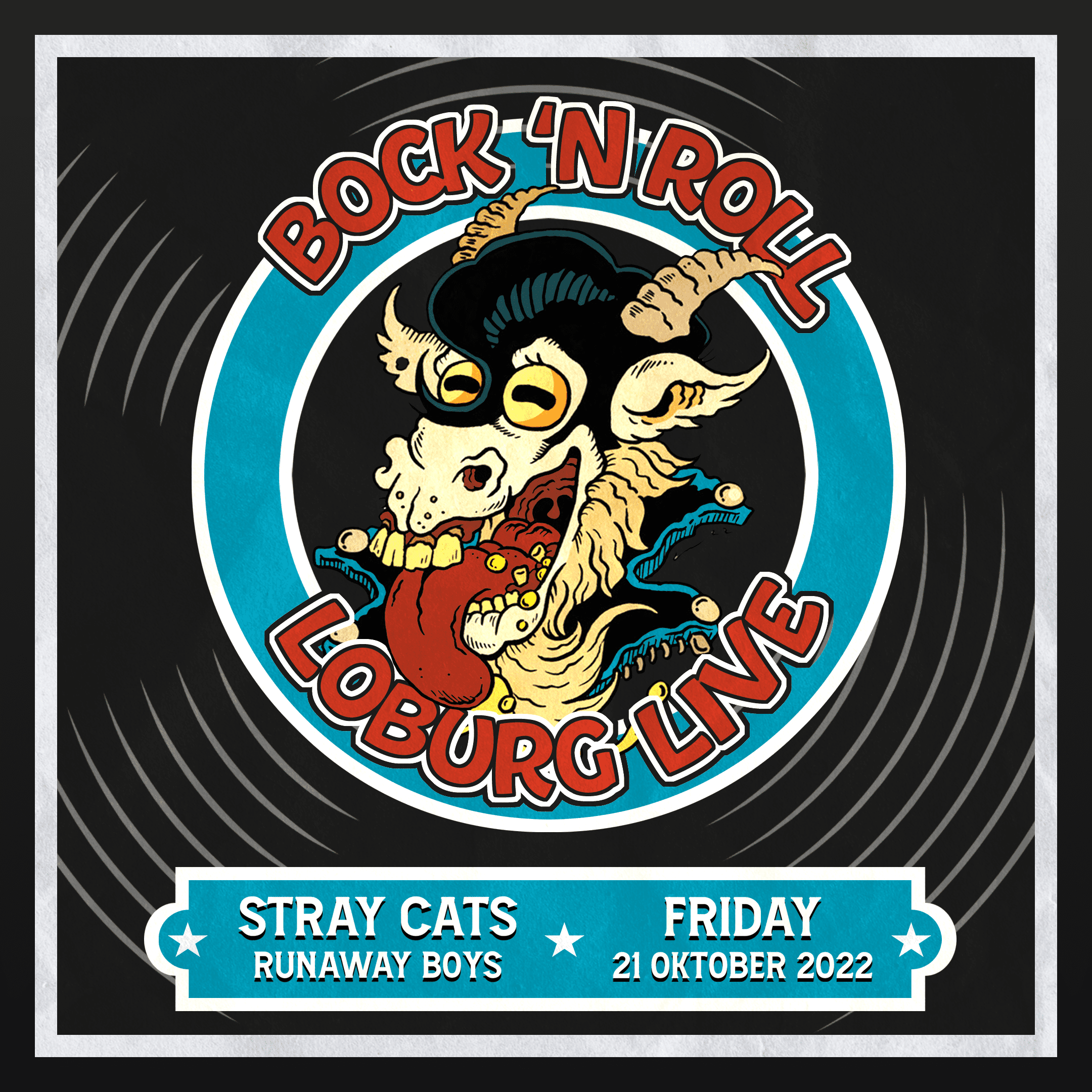 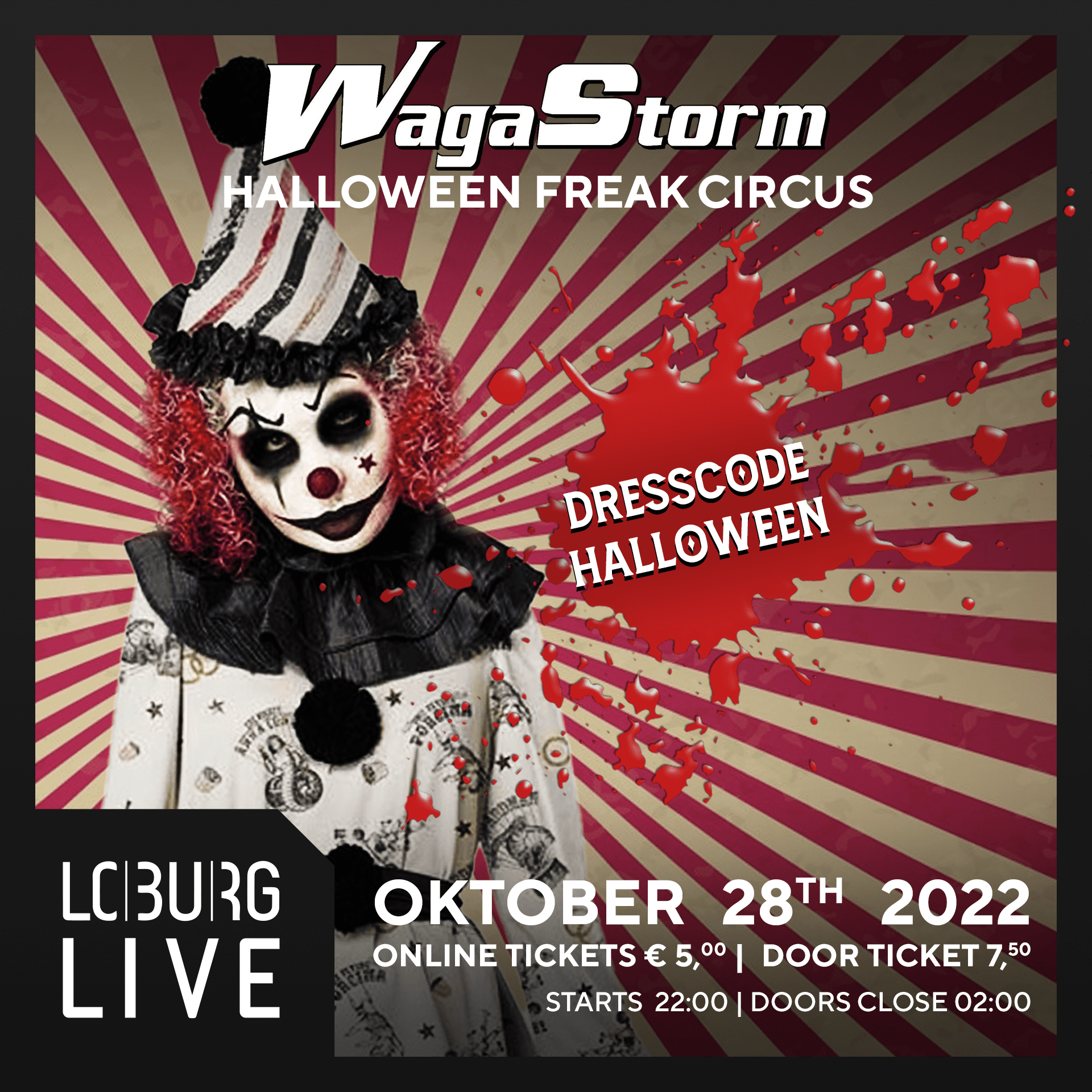 Halloween: Freak Circus is in town! 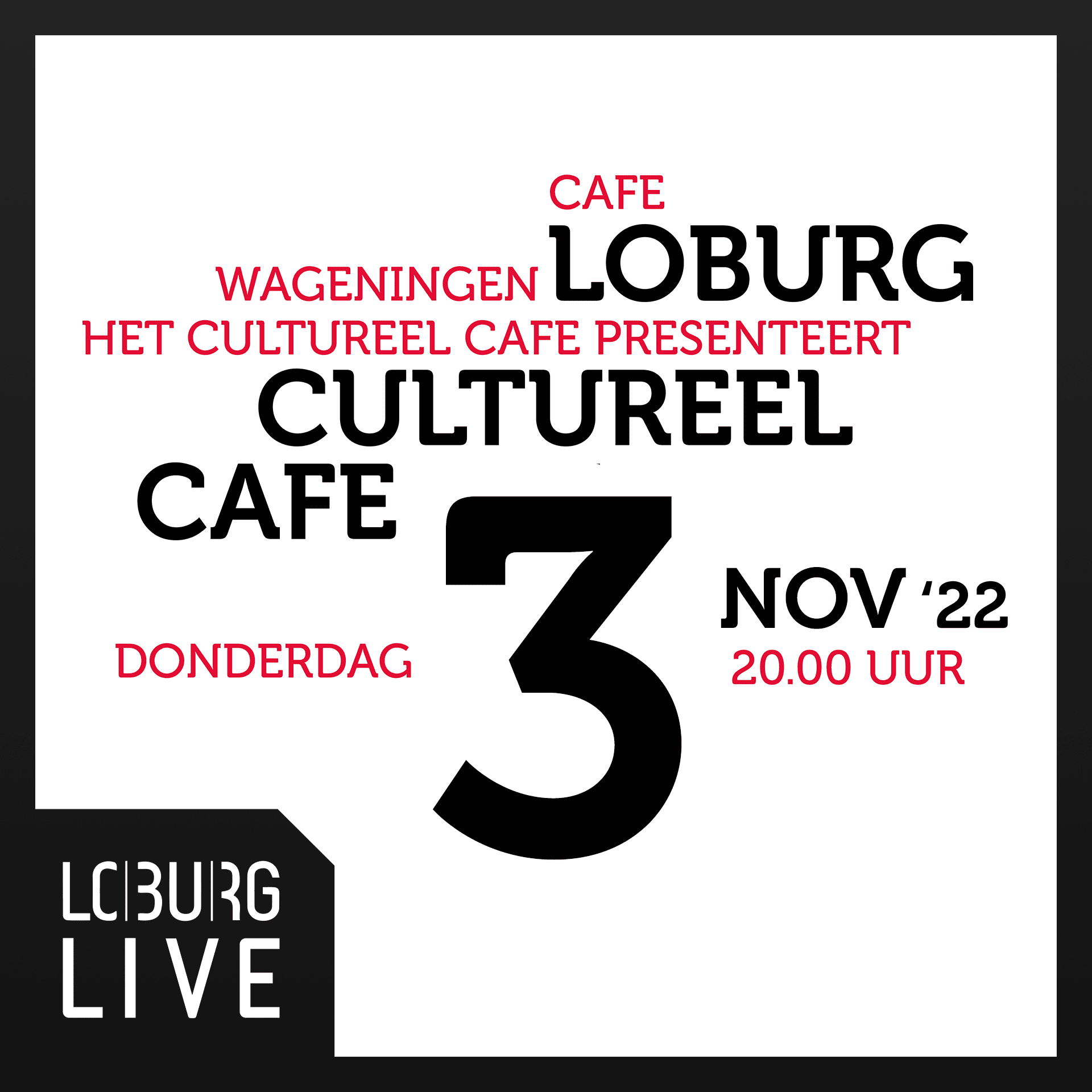 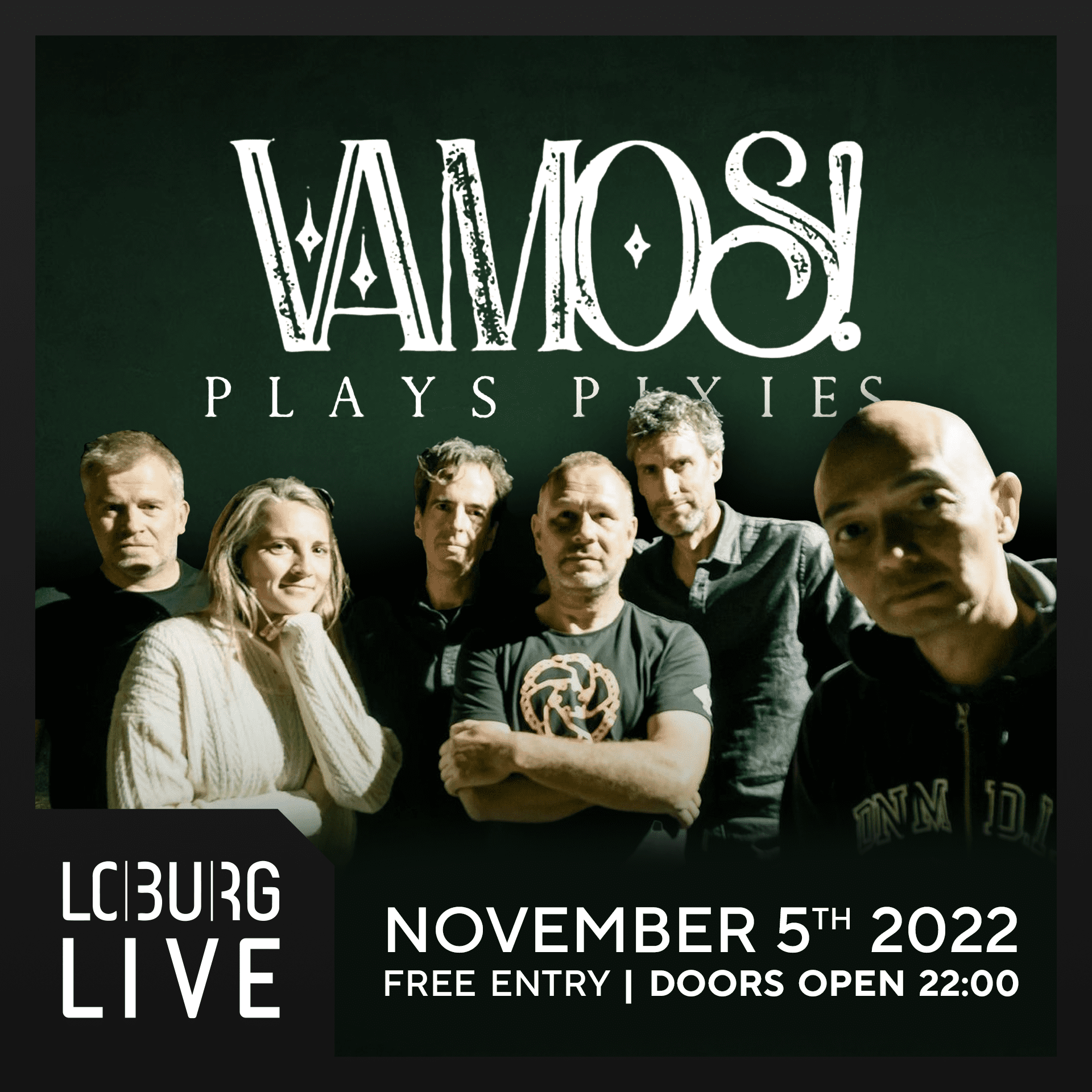 18nov22:00U2 + Talking HeadsA double tribute by With or Without U2 and Once in a Lifetime 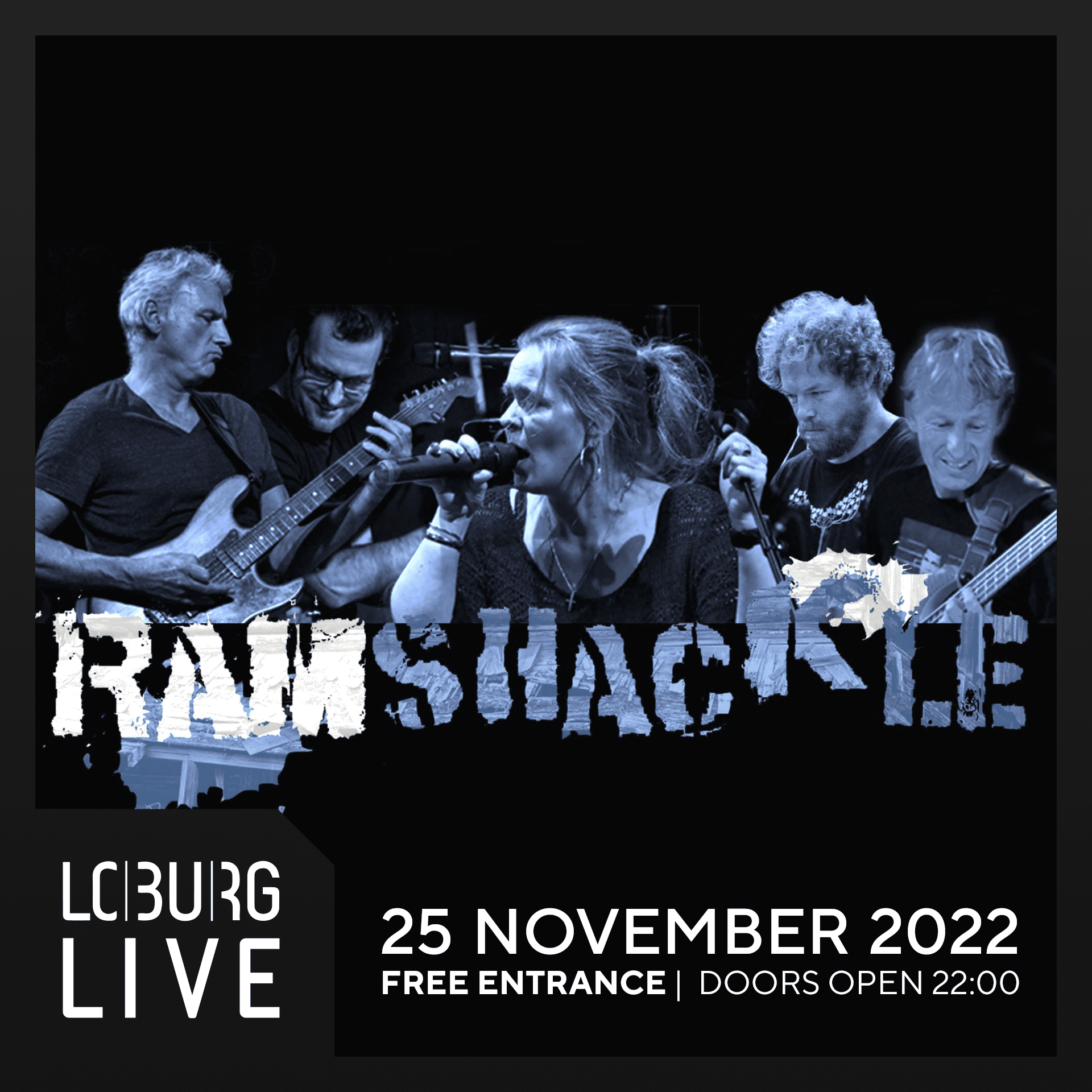 A Tribute by Ramshackle 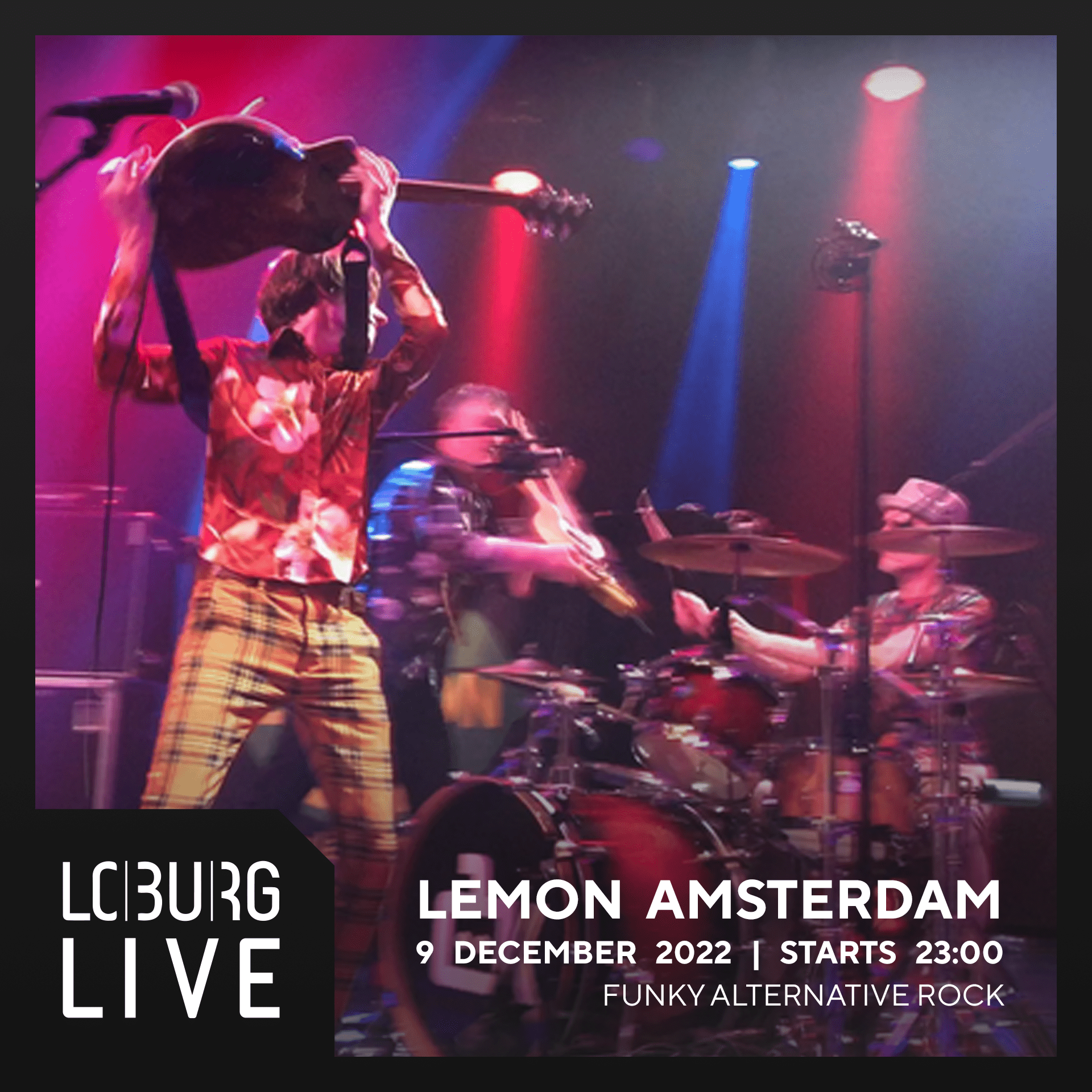 LEMON: MADCHESTER? NEDCHESTER! “Lemon could quite be one of the biggest hidden gems within the kingdom of The Netherlands” said weblog It’s All

“Lemon could quite be one of the biggest hidden gems within the kingdom of The Netherlands” said weblog It’s All Indie after the release of Lemon’s single Love Can Take You Places (May 2020). Independent Music Reviews wrote: “a brilliant danceable beat that carries the listener to another world”. After the release of Shiiine On (May 2021),  Talk About Pop Music wrote: “It’s a great Summer festival anthem”. Last Day Deaf called it “a euphoric, psychedelic hymn”.

Love Can Take You Places and Shiiine On feature guest singer Cath Coffey of the legendary Stereo MC’s from London. They follow up the release of Lemon’s fifth album (April 2019) simply titled ‘The Fifth Of Lemon’, that collected positive reviews in as far as Australia. Australian blog Music Injection called album track Love Transcends All Convictions a gem of a song. Dutch music magazine Lust For Life wrote “Almost every track has a catchy melody”. Previous album ‘Perfect It Will Never Be’ also collected raving reviews. Festivalinfo.nl and Podiuminfo.nl rated it 4 out of 5 stars. Kindamuzik.net wrote: ‘With this spacy, psychedelic and groovy album, Lemon is a step closer to the illusion of perfection.’ Famous Dutch music journalist Swie Tio ranked it #6 in his Top-10 of best albums of the year.

About Lemon’s third album, titled NEDchester, Netherland’s number 1 Music Magazine OOR wrote: “The best songs on the album are as great as Stone Roses or Happy Mondays work”. The critic confessed the vibe of these songs really moved him (literally: “these moments bring a tear to my eye”). Music Magazine FRET stated: “Lemon creates a great groove, coloured with a catchy guitar and an infectious bass. A beautiful nostalgic tribute to an exciting musical era.” Website Festivalinfo.nl rated the album 4 out of 5 stars. The critic of this site did not refer to the MADchester sound. He mentioned MGMT as a reference, but concluded his review by stating Lemon has a unique sound of their own.

The album title NEDchester refers to the MADchester sound of the early Nineties, that inspired the band. Their Dutch interpretation of this sound, is not pure MADchester. Hence: NEDchester (NED stands for The Netherlands, in Dutch: Nederland). In the MADchester era, bands like Happy Mondays, Primal Scream, The Charlatans, The Farm and The Stone Roses, mixed Britpop with some Psychedelic influences and a load of Dance influences. It is no coincidence Lemon was support act for The Charlatans, Primal Scream and Stereo MC’s (2020, 2022). Other bands who take inspiration from the MADchester-sound are The Kooks, Kasabian, Cut Copy, Jagwar Ma, Chk Chk Chk and Hard-Fi.

Past and Future Events 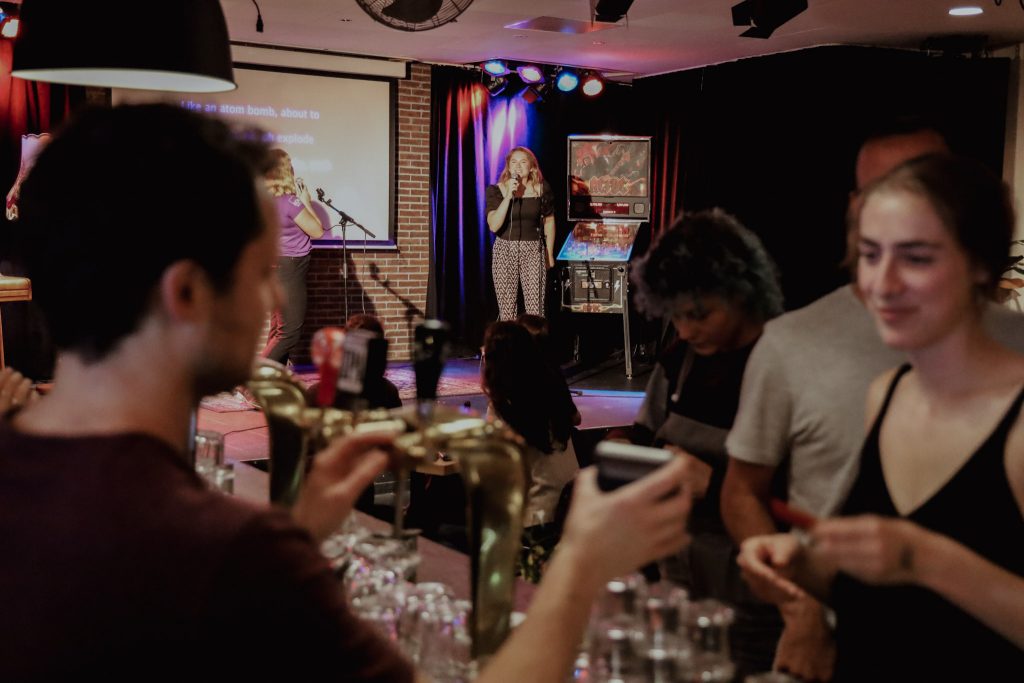 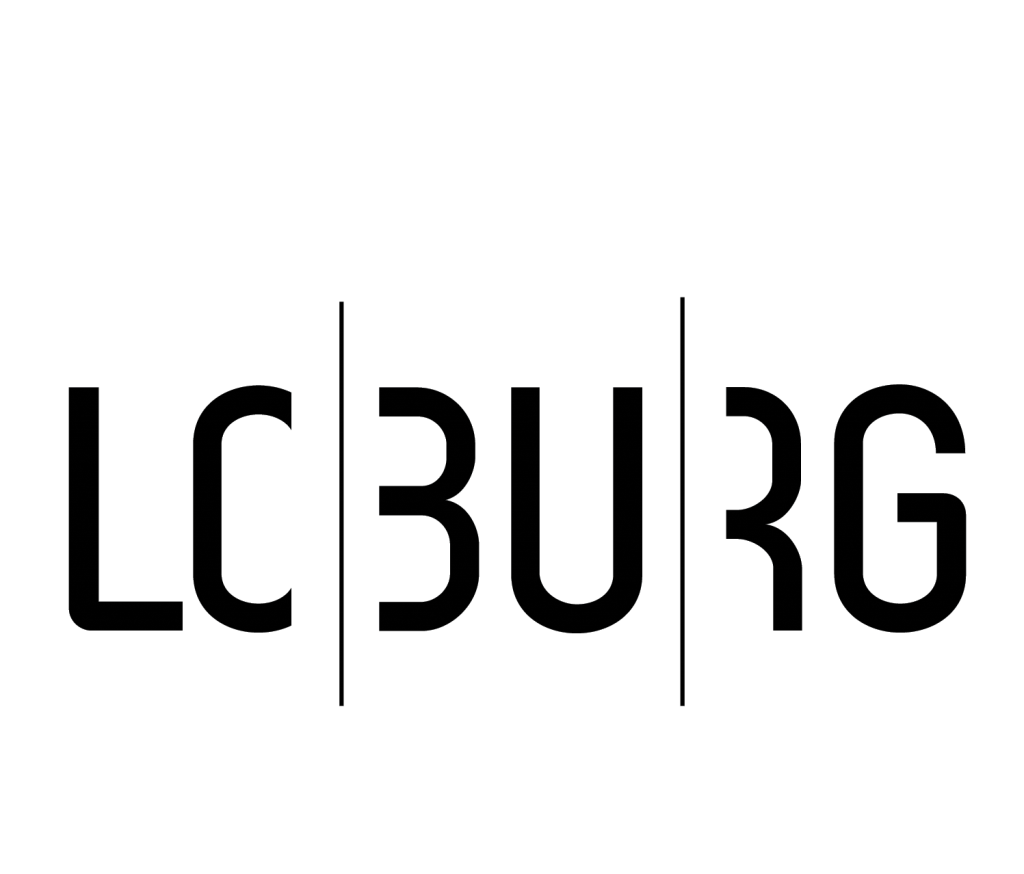